Rwanda has since this week launched a new mass vaccination exercise across the country which benefited several categories of people with a turnout that suggests that perception of the vaccine is positive. 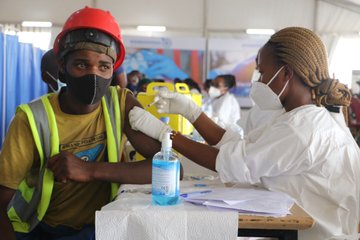 The mass vaccination came with flexibility whereby for example, the elderly in Kigali see their doze brought home for a medical personnel, an arrangement that is supposed to be rolled out countrywide soon.

Several categories of people are also benefiting, an indication that the program has moved from the most vulnerable categories to the general public. 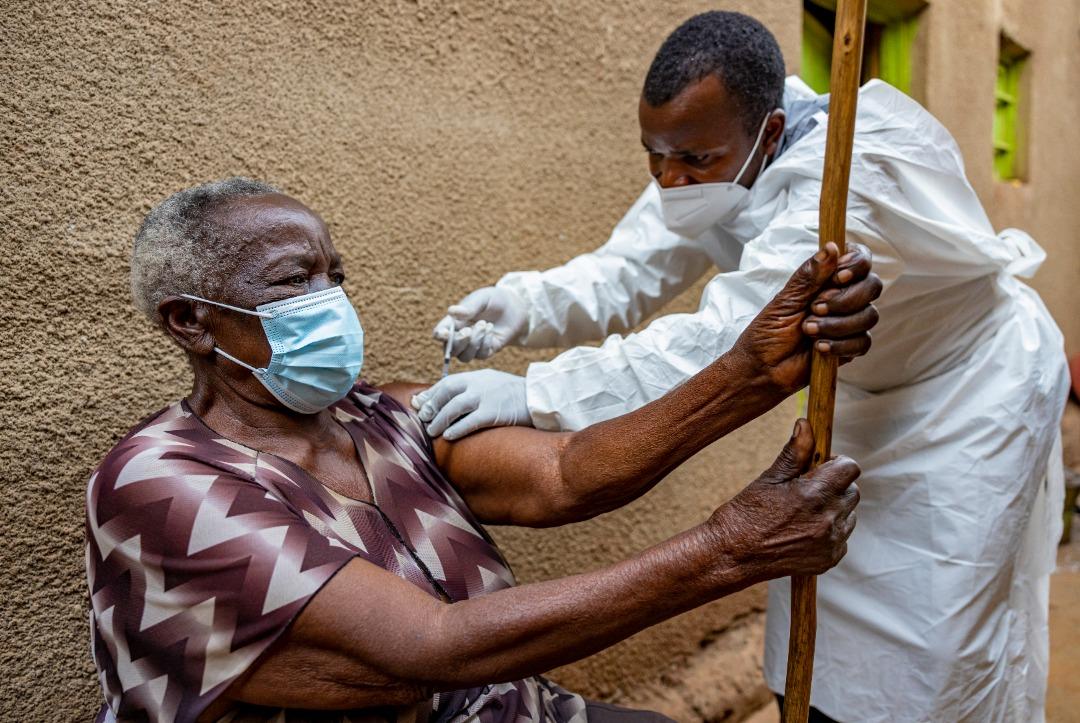 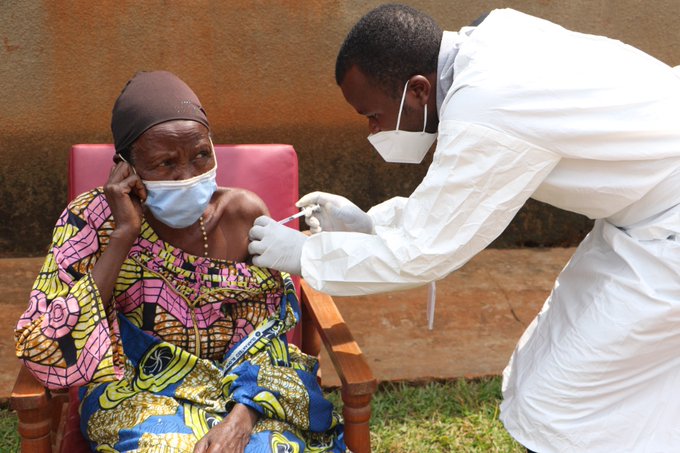 Also in the Gisagara District, the COVID-19 jab was given to the public discriminatory.

Figures of Rwanda’s Ministry of Health indicate that in total, 858,040 people were vaccinated as of August 13. Of them, 51,288 have taken the first dose and are waiting for the second. 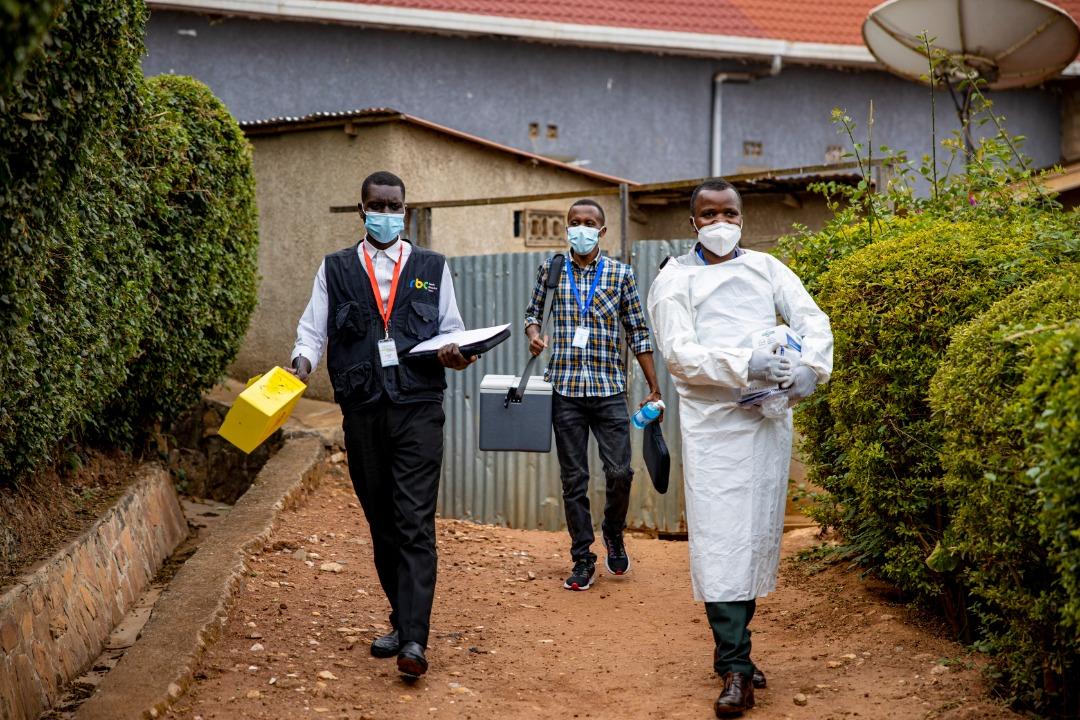 According to Sabin Nsanzimana, Director General of Rwanda Biomedical Centre(RBC), the country is acting quickly to prevent any potential crisis.

“Over 60% of COVID-19 victims are those beyond 60 years old. They are a category we have to particularly take care of so that if a severer variant breaks out we are ready,” Nsabimana said. 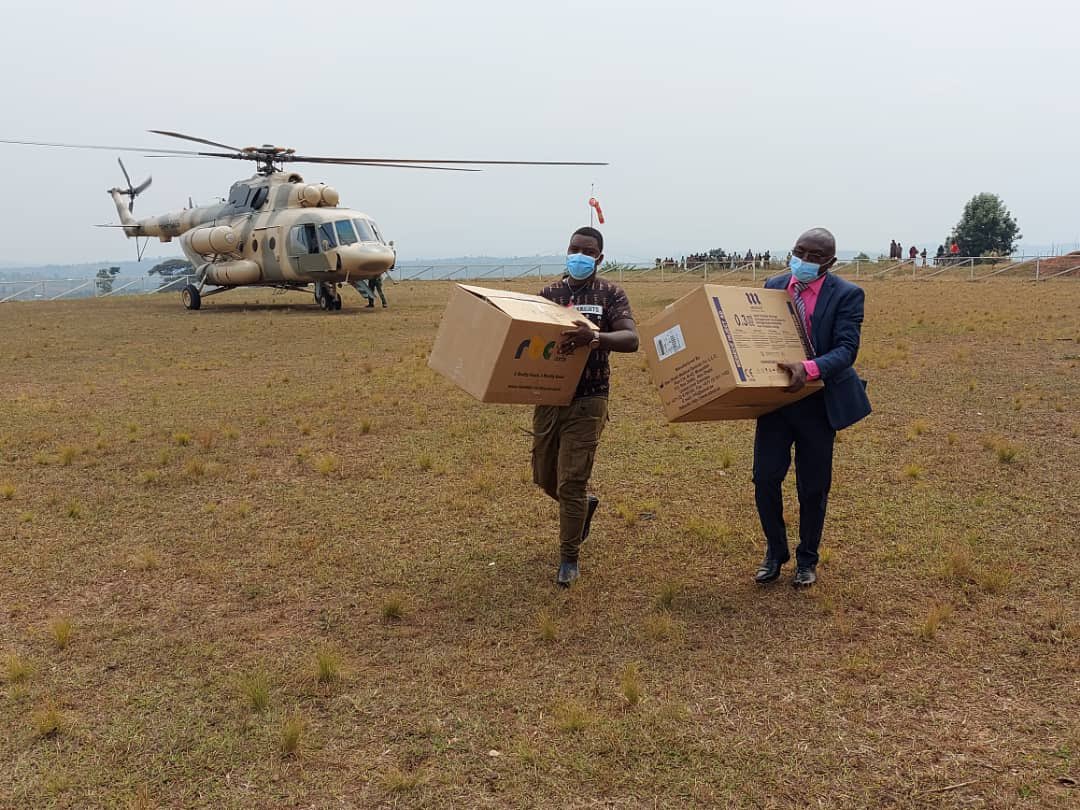